Clarence Estate staff put on their sneakers for a good cause in October, taking part in the Alzheimer’s Australia WA Memory Walk and Jog. 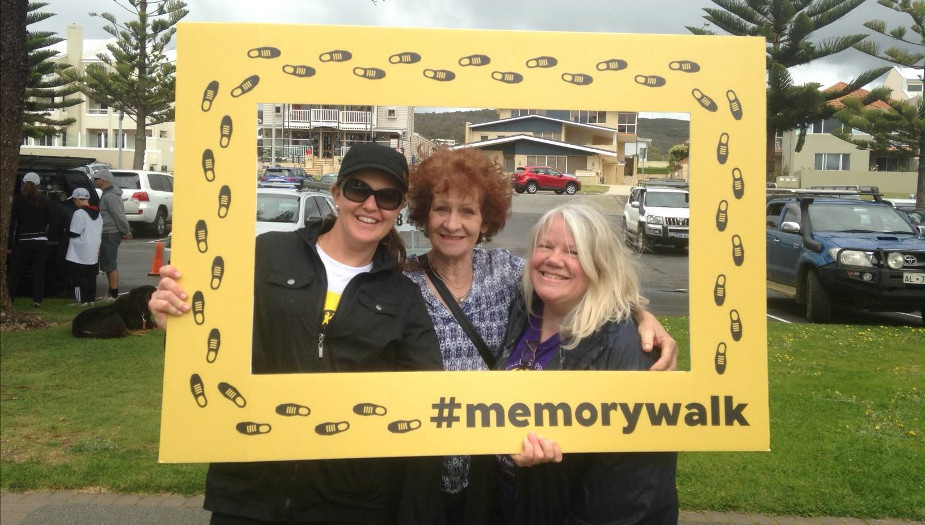 The annual event sees thousands of people across the country jog, run or stroll to raise funds for national charity Alzheimer’s Australia.

The organisation provides support for those with the condition and their loved ones, funds research and provides education for community members and those who work in aged care.

The Albany event, in WA’s south west, had more than 300 people took part this year. Hall & Prior was proud to once again sponsor this event.

“It was great to see the community recognise such an important cause,” she said.

“Working in aged care, we see the effects of Alzheimer’s and dementia every day.

“It was lovely to see how many people got involved with the Memory Walk, and were keen to get behind the charity.”

To learn about upcoming events you can be part of, have a look at our activities and events page